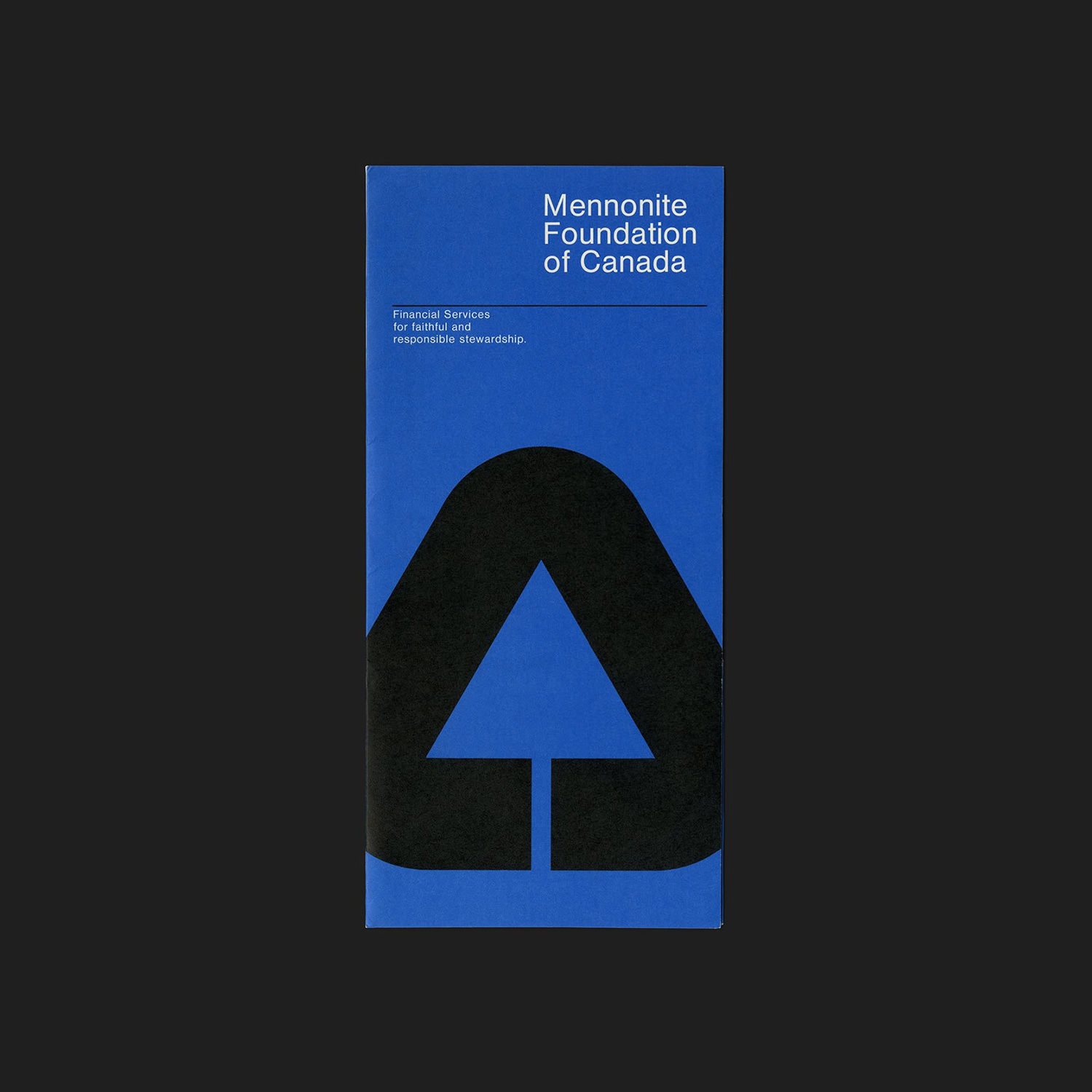 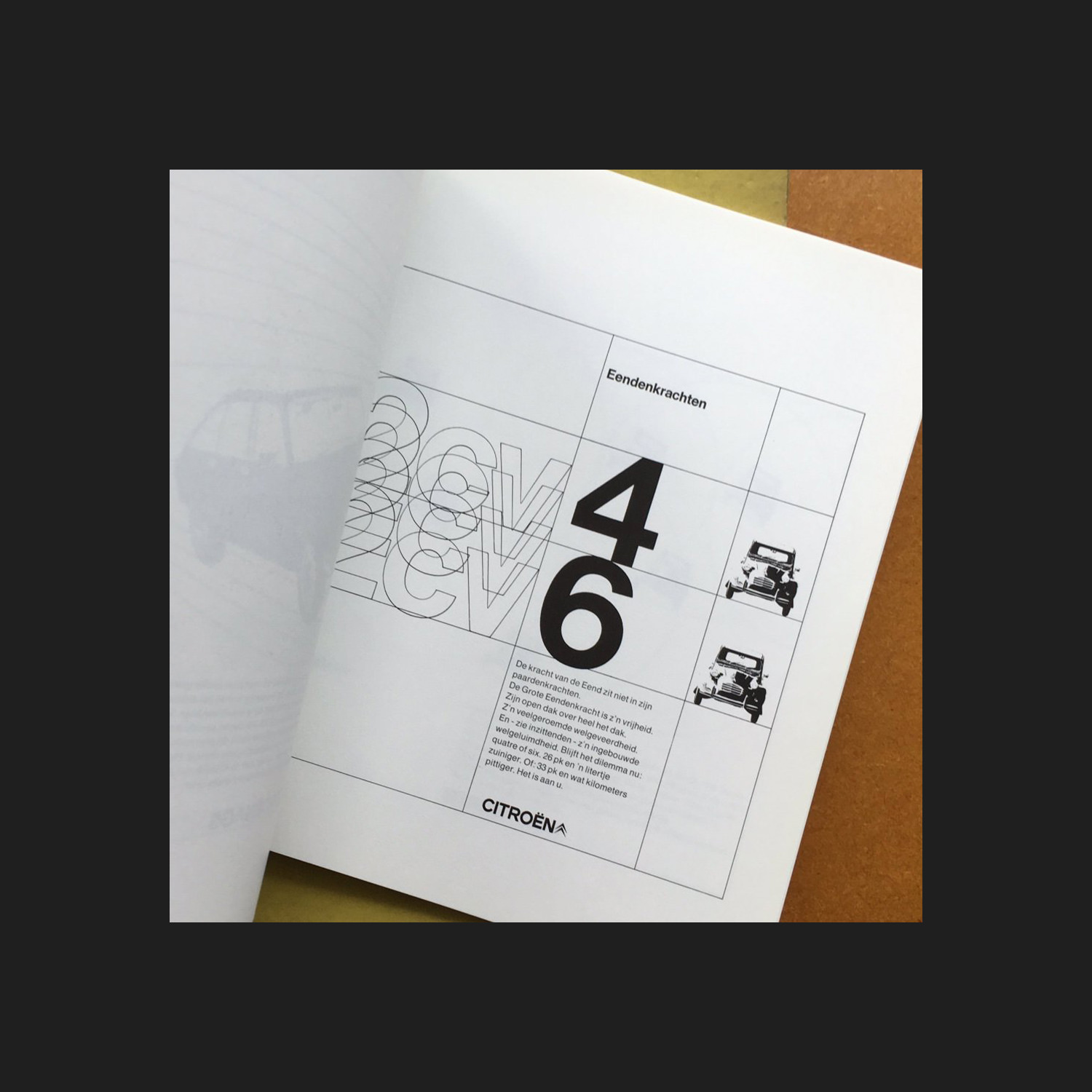 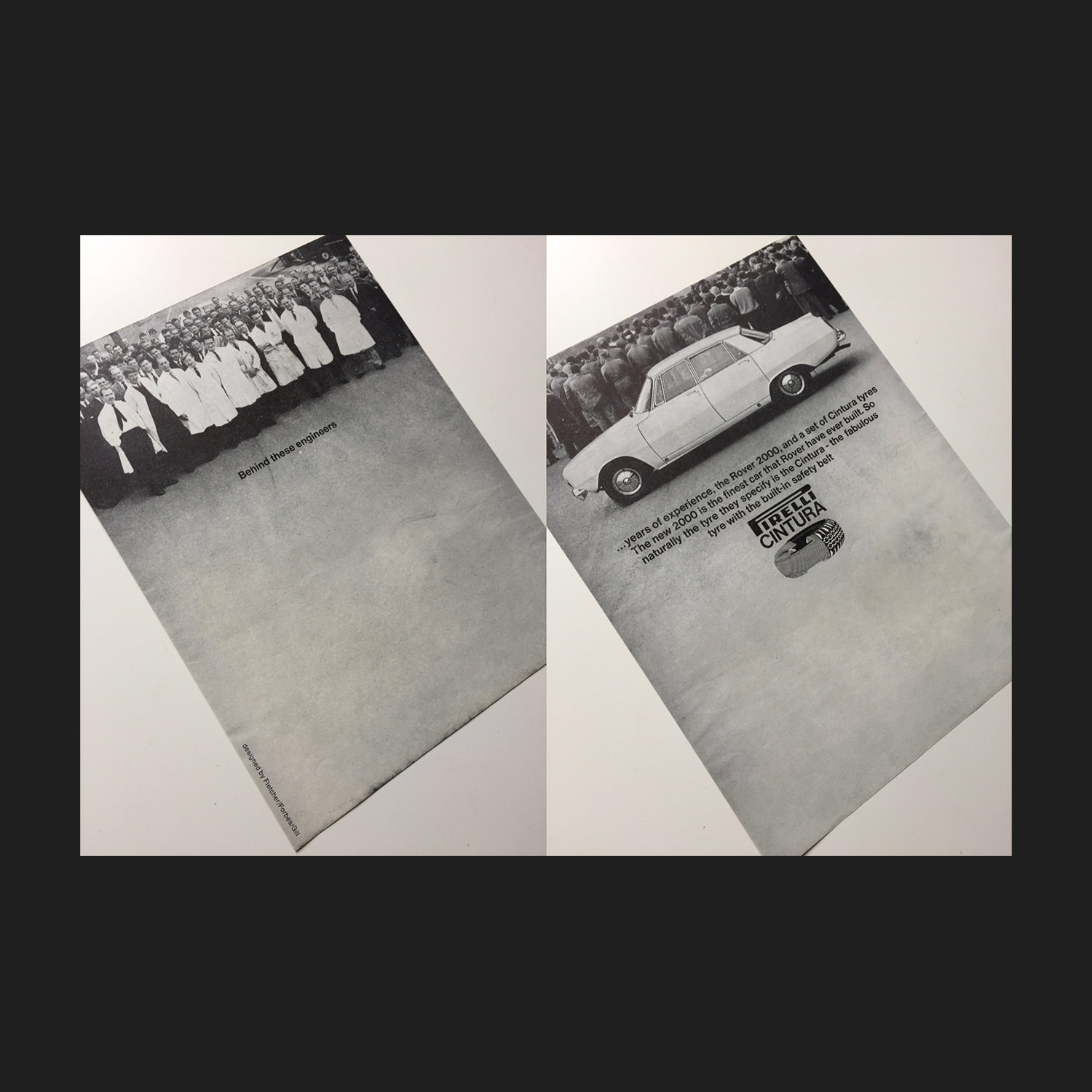 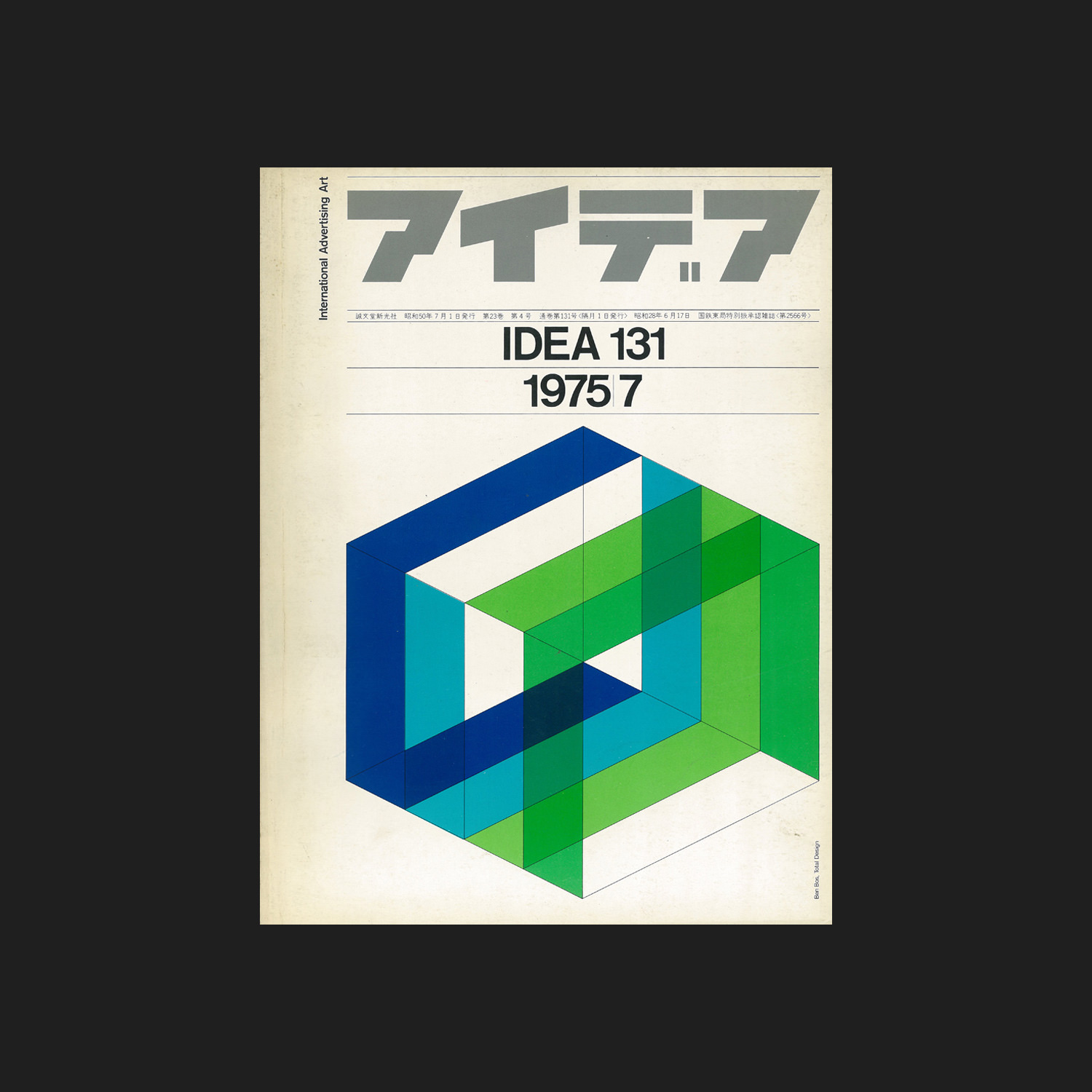 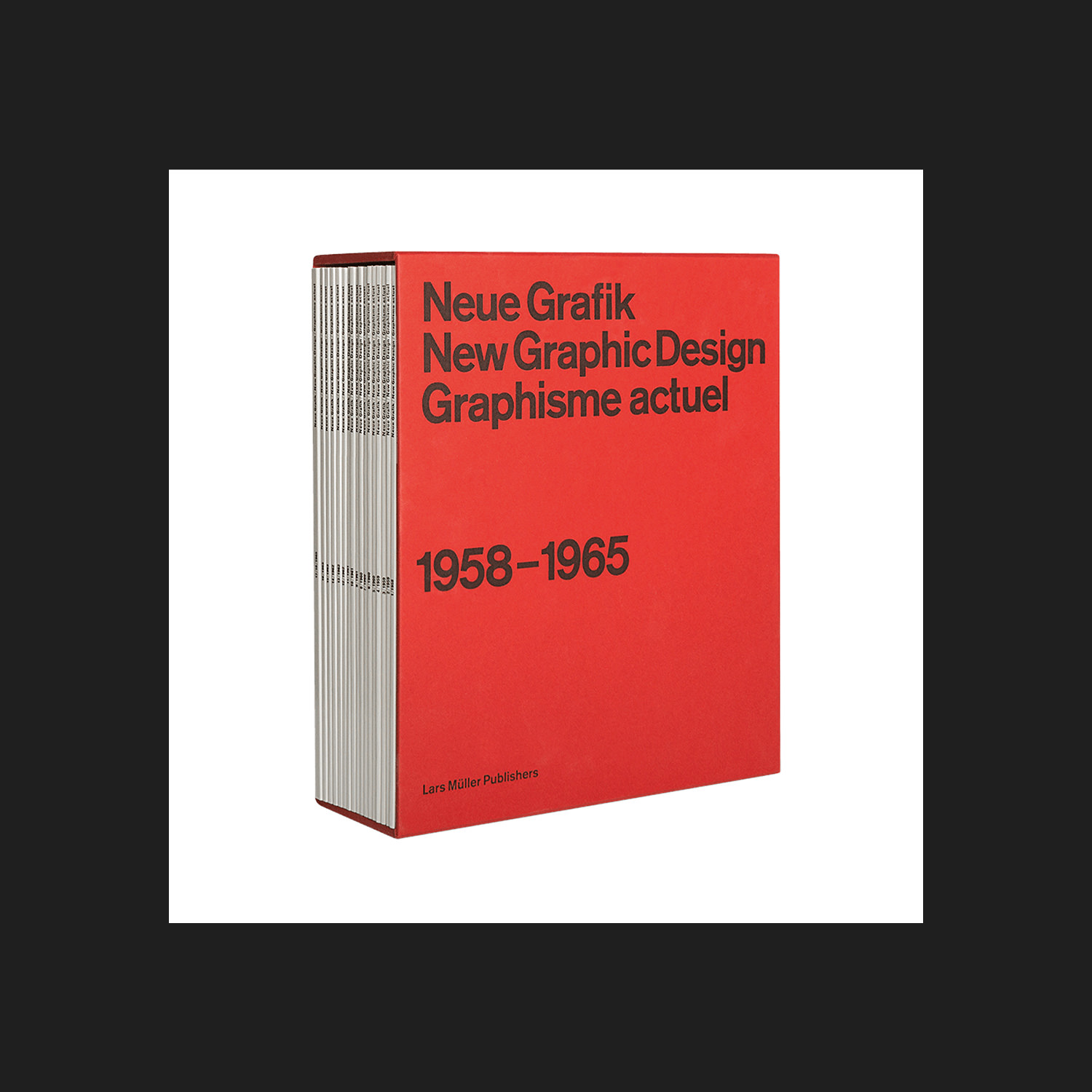 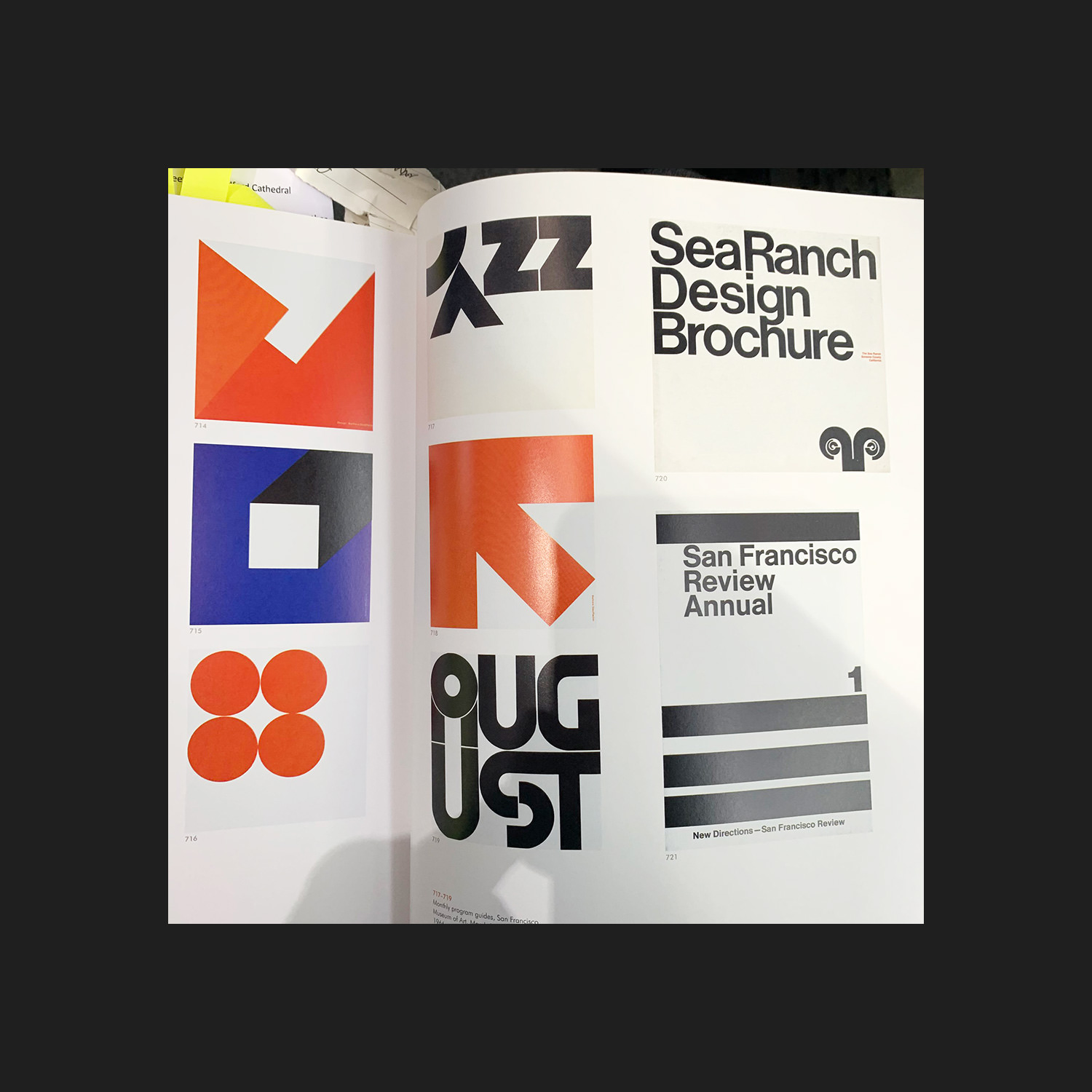 The design that means design in the minds of the public. Minimal, functional, clean with a serious guy on a mission to make the world into a square box, that design, the international style. That design is over is not really relevant anymore but it still speaks to a certain type (the ascetic type). It made sense in its own time and it doesn't now but the current market doesn't require sense, it requires an audience and since it has an audience, it is here to stay.

Take a stroll through Pinterest and see the artefacts of the international as present as ever. Plenty of ascetic minimalism for expensive prices to express your inner designer. Never mind modernism was about design for everyone because and the prices are ridiculous, the market transforms every revolution into a product and this product sells.

Whatever the price, the chewed-by-consumerism international style works as symbolic taste in the information economy. The invocation of Dieter Rams is a great addition for any curated wall. That is, it makes you look pure, deep and aesthetic.

Everybody is a designer, we all build our identity through taste and we all need to belong. Hence, I collect a Vignelli and a Rams and I can become an old modern through Tumblr posting. Curation and production are the building blocks of identity for the public. For the professional designer, symbols are the tools of the trade: I create/curate/produce and this talks to the audience I am paid to talk to.

For profesional designers, taste is the only tool. The value of a Vignelli for a professional designer is the shortcut to an audience's heart. Going pro means understanding taste, detaching oneself from taste and using it.

Despite the truth of taste as tool, no one can really detach from taste. Zizek said that personal change is violence against the ego and detaching oneself from taste is almost ego erasure, too much violence, too much for a job offer in 2017. Not good but it's not all bleak sociopathy, we can take relief in conceptual art: it is not about the object, it is all about the idea (taste) we paint in the other end (user). That helps with emotional survival but still, it all feels fake.

There is nothing authentic about the XXI century and for the most part we have all become sociopathic conceptual artists. This is the zeitgeist, post-post-everything, no scape from inauthenticity. Don’t blame the player, blame the game... I guess.

Taste is the tool. Whether this is positive, sustainable or transformative is something I leave to cultural critics but the economical imperative remains: Taste is what we are and what we do. Use it ironically in total seriousness. Welcome to the future.

other thoughts on design

Generative design and the future of creativity (II)

Generative design and the future of creativity (I)

Learn to code but do it in secret